It is interesting how right now when the Mobile Money Interoperability is taking across Africa Ghana is known to have the best solutions. Deputy Minister has disclosed that it has attracted interest from Nigeria, who are also now thinking of introducing and studying the platform and they will also try and implement the same solution we have.

The Mobile Money is an app that allow mobile users with to transfer money in a quick and easier way. Dr Mahamudu Bawumia launched the first phased of the Mobile Money 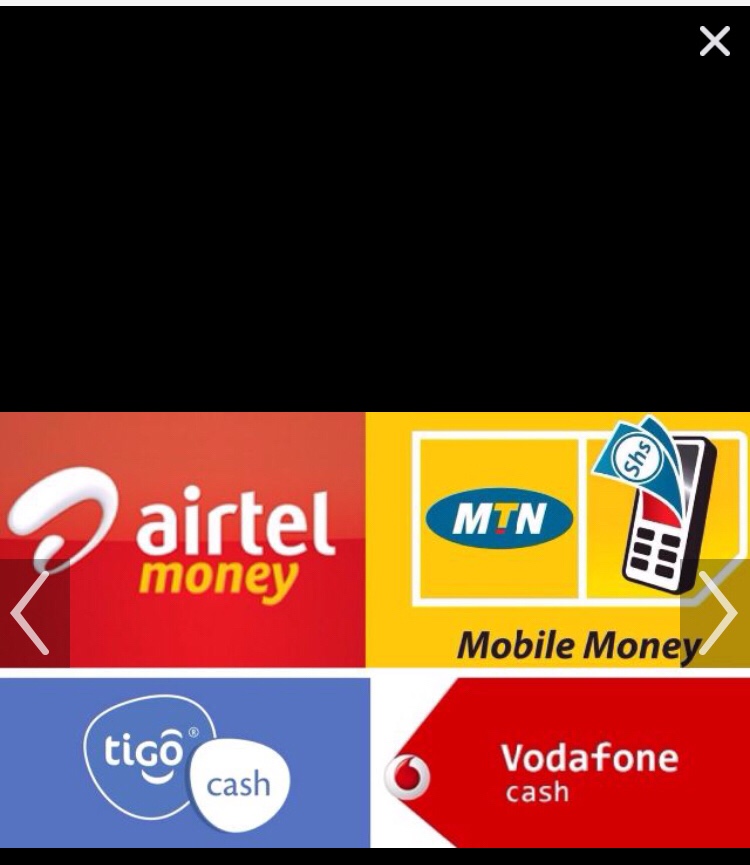 Mr Anda who later noted, that this will help reduce bribery and corruption by public officers, he then later said “The speed of the transaction, there is security, it is convenience and is very wonderful ”

MR Anda then said that the second phase that will be launched will allow people to pay taxes as well as pay for government services such passport, license etc from their phones , so very soon the Mobile Money will be convenient everywhere.

Ghanaian born and self acclaimed dancehall king of Africa wale as known in show business in a recent tweet ‘begged’ the president, His excellency Nana Addo Dankwah Akufo-Addo to hashtag ‘gringo’ shatta wale’s latest single off his soon to released album

The two seem to have a good relationship since the president personally invited Shatta wale to the Junkiee house Earlier this year.

The much talked about song , Gringo which is receiving a lot of air play both in Ghana and around the world is one a good piece from dancehall king. The video was directed by famous Nigerian director Sedan and was short in T Blanco, Texas, Us is said to be the most expensive video currently in Ghana . The song was brought out just a week ago and it has over 494,000 at the time of his post, the song was released on the 27of April and is still also on the number1 list of trending videos

During his address to NDC members last week at the party’s unity walk in Wa in the Upper West Region,former president MAHAMA advised party members to refrain from insulting Mr.Rawlings “even if they disagree with his views”.”I want to talk about our Founder. You might not like something he says or an action he is taking ,you might disagree with his views but do not insult his person , MAHAMA was reported to have advised.

Just about a week ago,after entreating supporters of the opposition National Democratic Congress (NDC) not to talk against or insult the founder of the party ,former president Jerry John Rawlings ,some big wigs of the NDC have defied the orders of former president John Dramani MAHAMA by using a non-member of the party to attack him (Mr Rawlings), today can report

It is clear that the ex president’s advice fell on deaf ears as the enemies of the former first family of the party are bent on tarnishing Mr Rawlings ‘credibility hence reengaging the 2016 presidential candidate for the great consolidated popular party (GCPP), Dr Henry Larry ,to malign Mr Rawlings and make him a public ridicule

News reaching us indicates that, shortly after the Wa Unity Walk, the big whips in the NDC contacted Mr. Mahama via telephone to, first advise Mr Rawlings to stop making the party and its leaders unattractive by denigrating them in public ,else they will also continue to make life hell for him before he dies.

If he (Rawlings) stops this nonsense behavior where any least opportunity he gets ,he attack us to suffer and remain in opposition , then we will also not allow him to rest”,the sources said

In an interview last week Friday with Rainbow Radio in Accra,The GCCP leader called on the special prosecutor,Mr Martin Amidu to, investigate Mr .Rawlings over alleged corrupt practices which occurred during his reign.Mr Lartey challenged the special prosecutor to question Mr Rawlings whether he has 15 percent shares in the Ghana Rubber Estates

He (Rawlings) should answer the question I have asked him about the Abacha cash,”How did his wife buy the Nsawam Cannery? I am told they have 15 per cent shares in Ghana Rubber Estates , is that true ? How come the Black Star Shipping line was sold ?I petitioned CHARAJ for the man to come and respond. So I would want to appeal to Nana Akufo-Addo to use the special prosecutor to investigate Mr.Rawlings”, he said.

According to him , the NDC’s founder should be probed to answer these questions

The special prosecutor says he will not spare anybody and I will entreat him to go to the top and start with Rawlings. He should follow the Brazilian example because they’ve gone for luiz Inacio Lula da Silva a former president and jailed him,”he stated.

Dr. Lartey also asked the special prosecutor to question Mr. Rawlings over what happened to the remaining alleged £30million loan from the initial £31.5 million that was issued by the Royal Bank of Scotland to the international Generics (for which Mrs Rawlings was the primary benefactor through a front man named Leon Tamman) under the British Export Guarantee Facility for the construction of La palm hotel and Coco palm hote?

Aside that, he also questioned if it was true that the Rawlings were transporting gold to Switzerland on a regular basis?

It will be recalled that in the run-up to the 2016 election Dr. Lartey petitioned the Commission on Human Right and Administrative Justice (CHARAJ)and the Economic and organized crime office (EOCO) to investigate the NDC founder over some $2million he allegedly received from the late Nigerian leader , Genaral Sani Abacha

Dr Lartey in an interview at that time with kasapa FM labelled Mr Rawlings as “Junior Satan” over the continuous lies he peddled in the said scandal,insisting that Mr Rawlings perceived integrity on corruption issues was misplaced.

The son of somebody called domestication after we had dealt with this $5m issue from Nigeria,at the last moment this domestication son,a crazy man I believe urged by some of the crazier ones in our midst within the presidency around the executives decide to malign me again .can you believe that this party of ours at their last meeting at the stadium in Accra invited this character who was making false allegations against me. I ask myself what is going on in this party, who’s in charge of what is going with these executives? So you people open your eyes well, open your minds properly otherwise you’re going to be taken through a serious political 419 by these executives “Mr Rawlings was reported to have said this in Wa in the Upper West Region last year during the day commemoration of the 34 anniversary of June 4th uprising

The member of parliament for the North Dayi constituency in the Volta Region, Ms Joycelyn Tetteh called for measures in order for victims involved in teenage pregnancy should go back to school after delivery.

Ms Joycelyn thinks girls going back to school after delivery is equally important as the effort put across into the prevention of teenage pregnancy,why she made this statement was because she was asked to talk about the increasing rate of teenage pregnancy in her constituency and further supported her motion saying that,the pregnant teenager is not the problem but rather the factors causing teenage pregnancy and that the government should see to it that those factors are well solved than to isolate the teenagers after delivery leaving them unskilled with a responsibility.

She then urged to the house to provide sex education in schools so they can be taught about it and also urged parents to involve their wards in sex talks in the house and that they shouldn’t think their children are ignorant about it. 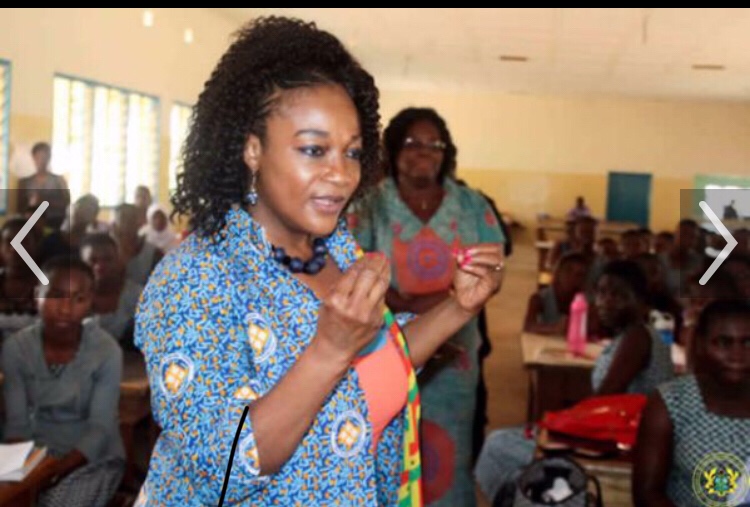 Provision of condoms, she mentioned that condoms should be used during sex to avoid any unwanted pregnancy and also on how teenagers to abstain from sexual activities

In conclusion , she urged on parents and teachers to come together and help fight teenage pregnancy because is not fair the girls gets expelled from school when pregnant and males continue to go to school but if they are being allowed to go to school after delivery it will help promote development in the country.

Thanks for joining me!